In an unprecedented partnership, the College of Medicine in UP Manila and the College of Engineering in UP Diliman launched their first ever joint course offering in AY 2020-2021. Titled “ECE 197: Introduction to Systems Design for Healthcare” for undergraduates and “ChE 297: Process Systems Design for Healthcare” for graduate students, the course was offered to students with either engineering or medical backgrounds. 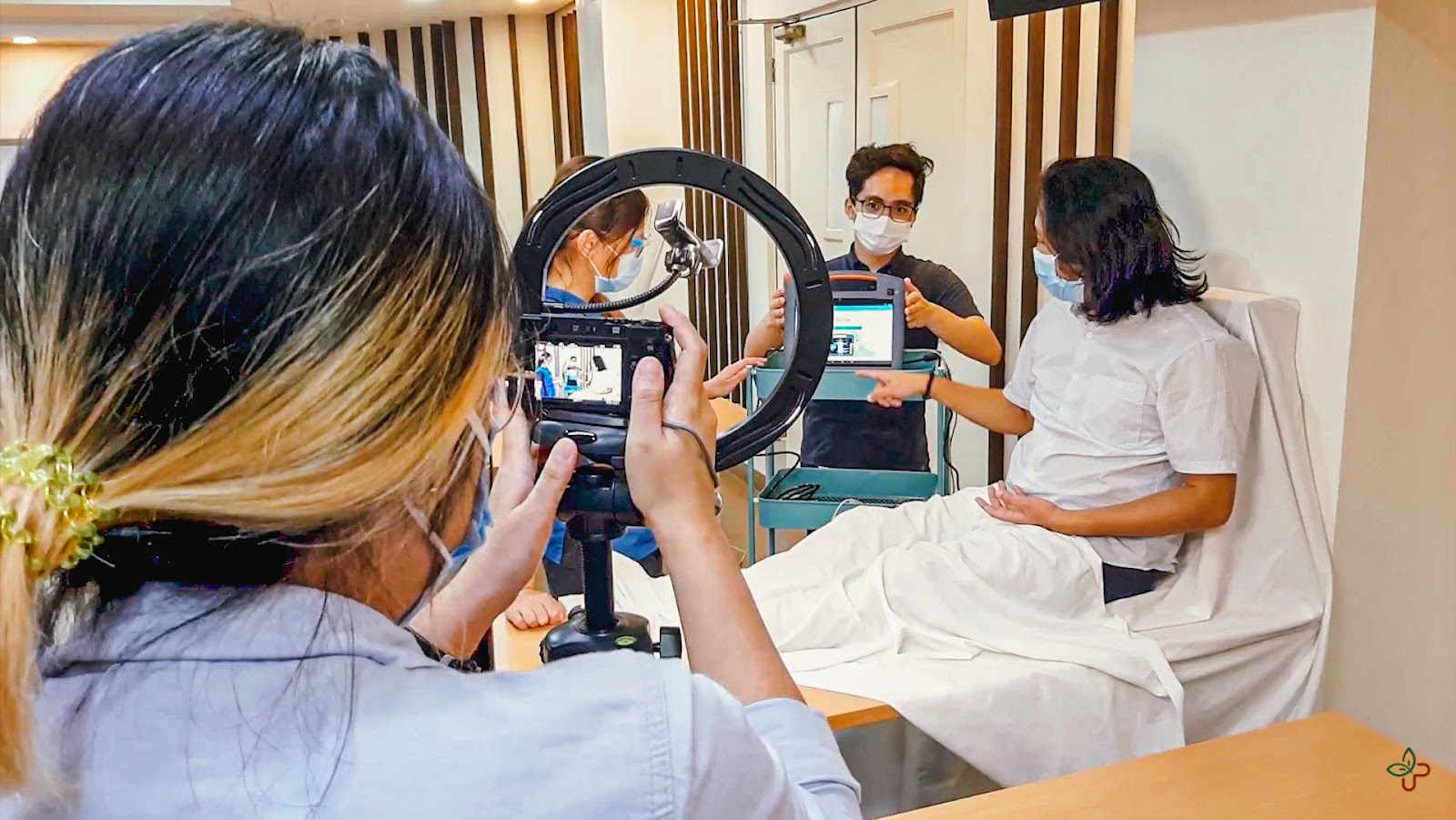 It was an interdisciplinary classroom handled by Engr. Roxanne De Leon, Dr. Richard Hizon, and Dr. Bryan Alamani from the UP College of Engineering. They were joined by Dr. Lourdes Tejero of the UPM Technology Transfer and Business Development Office (TTBDO) and Dr. Edward Wang who is affiliated with both the Department of Orthopedics in the Philippine General Hospital (PGH) and the UP Surgical Innovations and Biotechnology Laboratory (SIBOL).

The course was conceived after conversations between engineers and medical doctors within UP SIBOL. UP SIBOL is a partnership that started two years ago in 2019 between the UP College of Medicine and the UP College of Engineering. Under this partnership, there are several teams working on different projects. They realized that in order to encourage a deeper collaboration between Engineering and Medicine, the interdisciplinary thinking required to work at the interface of both fields must be nurtured early on. Preparations were well on their way with how the logistics of a combined course will be handled; that was until the pandemic threw a wrench into their plans.

In the chaos of the ensuing months, the UP SIBOL team remained resolute in their mission to bridge the two fields together. Indeed, the collaboration was fruitful as the team accelerated the design of several different projects such as Sanipod, a self-contained disinfecting cubicle, whose prototype is already in use in PGH. The rapid adoption of remote learning also gave them an avenue to push through with the course despite the pandemic. The collaboration is even more urgent now since fresh solutions to address our problem at hand in an effective, interdisciplinary manner are of paramount importance.

ECE 197/ChE 297 was attended by undergraduate & graduate students from the UP College of Engineering as well as medical students from the UP College of Medicine. It follows the Stanford Biodesign process that outlines 3 phases –Identify, Invent, and Implement— with two specific stages performed during each phase. The course focused on the first phase of the process that consists of Needs Finding and Needs Screening. 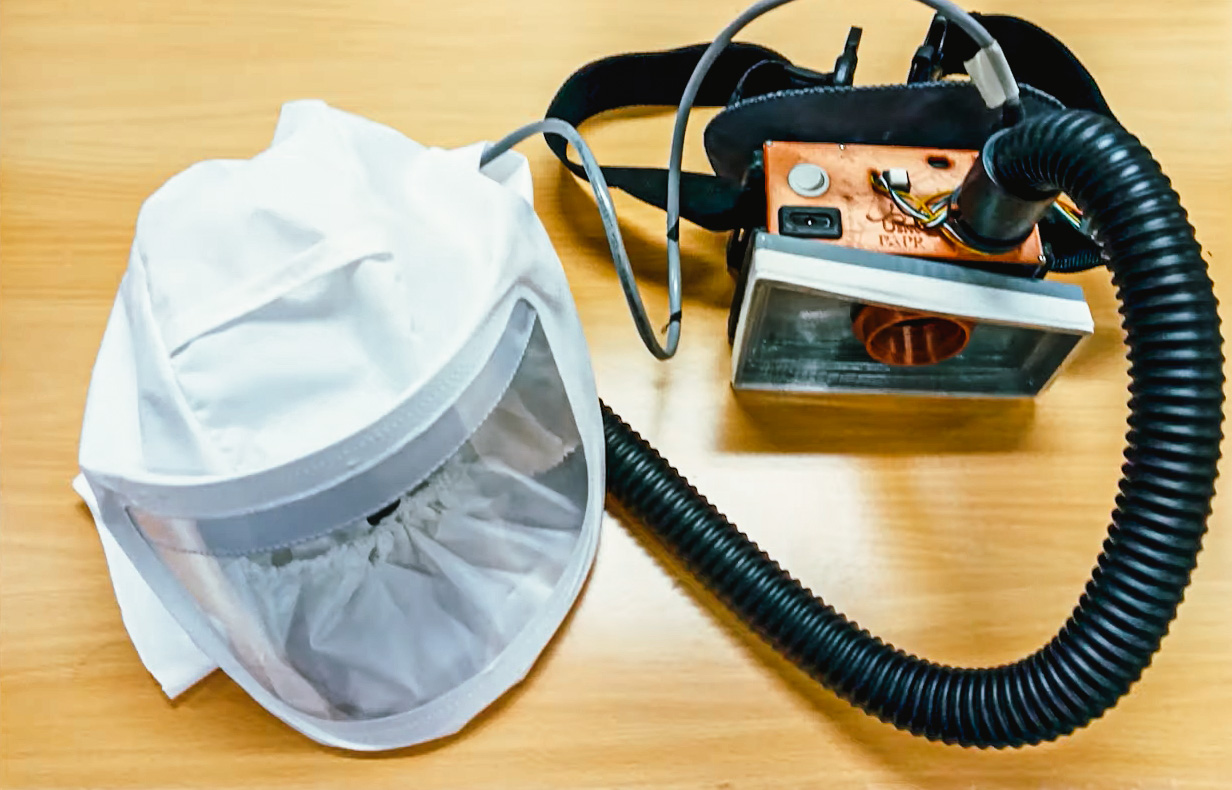 COVID Task Force Research Projects of UP SIBOL which were made possible through the support of the Philippine Council for Health Research and Development.

Essentially, the purpose of this phase is to identify a problem whose resolution will yield the greatest value to all stakeholders. The course aimed to help students along this journey in two stages. The first part consisted of a case series where different speakers talked about the translational medicine process. In this part of the course, there were also discussions on bioethics, Intellectual Property (IP) law, and technology transfer.

The second part was where the students put it all together— a capstone design project where groups of three students focused on a subfield of medicine to identify an unmet need. The students were divided according to interest and combined together to form groups consisting of a medical student, an engineering major, and a graduate student.

At the outset, it may seem like a daunting experience to work with people from different fields. However, Engr. De Leon said in an interview that each individual brought with them a unique perspective and their own way of tackling problems. This sentiment was echoed by Nick Cumigad, a student from Class 2023 who took the elective: “It has been fun to work with engineers for the whole semester of ECE 197. The most important insight from this course that I have learned was [that] no idea is too farfetched to be realized." 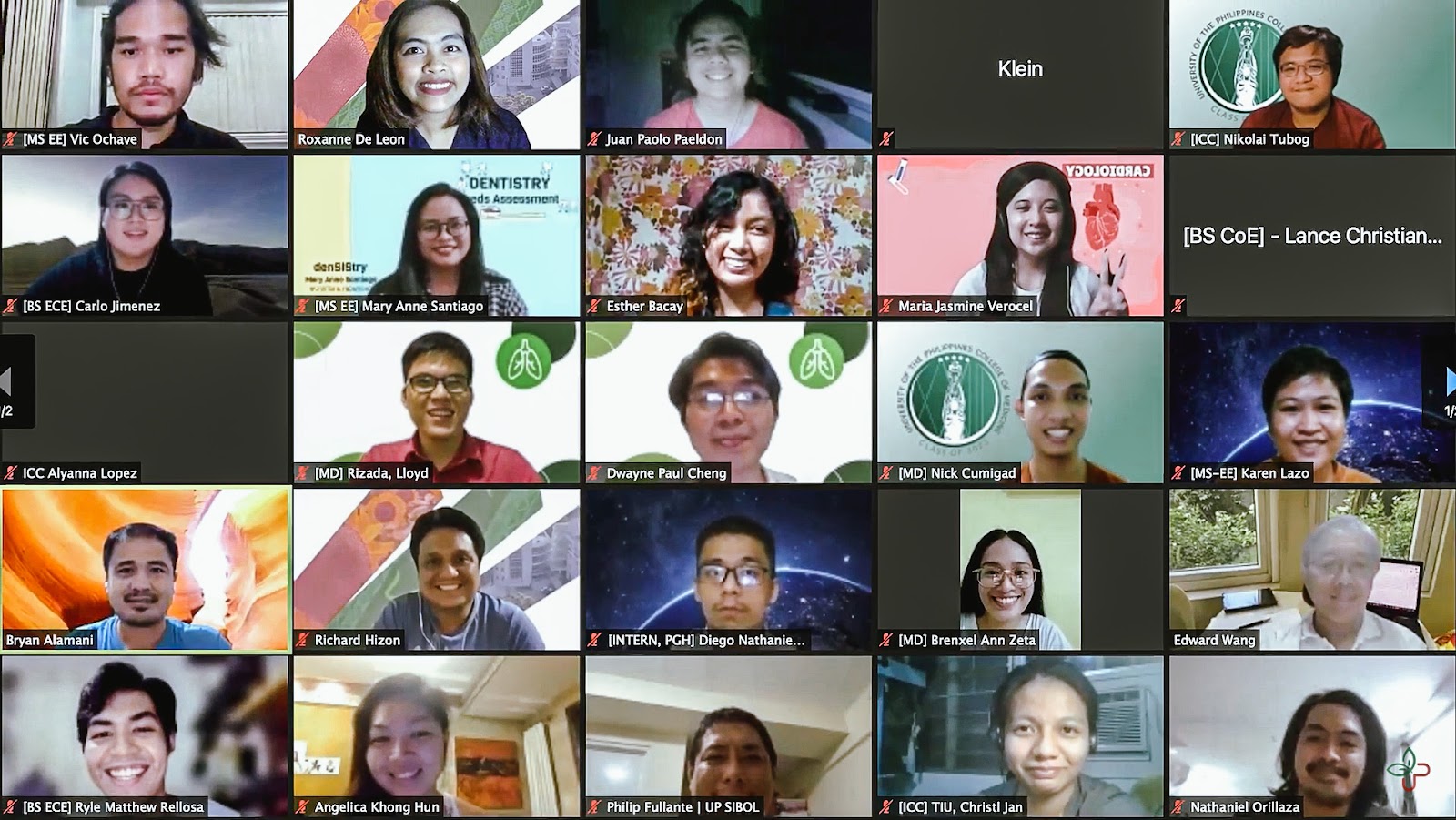 “No Idea is too farfetched to be realized,” The UP SIBOL challenges minds for the innovation of surgical devices adapted to the health needs of Filipinos.

The success of all groups in the elective was because of, not in spite, of the interdisciplinary nature of the discussions. The medical students brought with them biological knowledge and field experience, while the engineers provided the technical skills to design novel solutions.

In a virtual interview, Dr. Wang was delighted with how the groups were learning and collaborating since, according to him, that is how we should be tackling problems in the real world—through a holistic perspective. Engr. De Leon was also surprised at how one group was able to identify a problem one UP SIBOL team was currently working on. It was a testament to how effective the program was in imparting interdisciplinary thinking to students.

One limitation of the course, however, was the purely virtual setting. The elective may have been more fruitful had the students met in person and seen the current innovations that the UP SIBOL team have been working on. Engr. De Leon and Dr. Wang expressed their desire to hold future classes onsite, and tackle the next stages of the Biodesign process.

In the meantime, the UP SIBOL team has launched the Biomedical Immersion in Health-Related Industries (BINHI) as a pilot immersion program for students. This was offered to students who want a more in-depth experience in the biodesign process. Students chosen to be part of BINHI will have the opportunity to learn theoretical knowledge and practical skills in health research, and take part in UP SIBOL and its ongoing flagship projects.

It is the hope of UP SIBOL that all these initiatives will spark in students a deeper interest in research at the interface of Engineering and Medicine. This close cooperation is envisioned to foster better collaboration between the two fields and translate to innovative medical products by our homegrown engineers and doctors. One can envision a local tech startup arising from this partnership, which can then manufacture state-of-the art biomedical devices for our patients that are truly for Filipinos, by Filipinos.